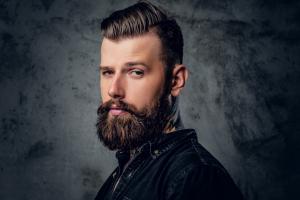 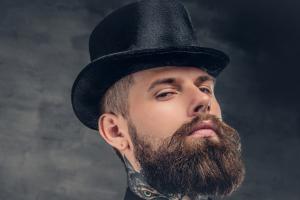 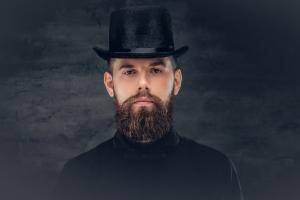 SANTA MONICA, CA, UNITED STATES, November 30, 2017 /EINPresswire.com/ — The camaraderie and competition of an old-fashioned scavenger hunt are what Jared Hadaway loves about the activity. While Hadaway has participated in many scavenger hunts in his lifetime, he hopes to plan one for his city.

"The idea is still early in planning, but I hope to approach the city with their unique scavenger hunt," says Hadaway. "They are fun, competitive, and great for team building."

Hadaway has always wondered why more communities and groups don't have these kinds of hunts. He knows companies across the country have their own for team-building exercises, but not cities.

"It's a terrific way for neighbors to meet and socialize, all while earning great prizes and having fun," adds Hadaway. "Why not bring the community together and have a blast? It's a win-win situation."

Scavenger hunts have been a staple for children and at birthday parties. Kids have a great team exploring and finding prizes. But that doesn't mean adults can't have the same fun throughout the city.

Hadaway is adamant about the benefits of organizing an event like a hunt. Plus, adults have a whole city to explore, not just a house like children do.

"Organizing a scavenger hunt with adults involved opens up endless possibilities," explains Hadaway. "The whole city can be utilized for the hunt, which makes it exciting."

Hadaway has mentioned his idea to friends and family, and they echo his excitement. Some have already volunteered to sign up right now for the hunt, and also offer assistance.

Combing The History Of The City With A Fun Event

What makes the scavenger hunt unique for adults is that companies around the city can donate locations and items. Hadaway has already started a list of companies to approach.

"Picture a scavenger hunt all over the city," says Hadaway. "Teams competing against each other. Companies and businesses are offering locations for clues and finds already. It would be a huge event and hopefully starting a trend for other cities."

First, Hadaway will need to pick a theme for the scavenger hunt. While people and businesses are already getting a head start on being involved, these have to relevant to the idea.

The hunt could be an every year event that happens in the city. What Hadaway wants to do is make each hunt different from the previous years. He's leaning towards recognizing the city's heritage and history for the first scavenger hunt.

"This community has a rich history and landmarks that not many people know about," explains Hadaway. "Also, the first event could pay homage to those landmarks.

With the winter months approaching, the scavenger hunt won't take place until at least the spring. This planning period gives Hadaway time to pitch the idea to the city and compile a list of vendors.

"Being prepared is key before I go to the city and make my official presentation," Hadaway adds. "I want this event to happen, so having all the bases covered is important."

Another Hunt Geared Towards Children In The Works

The adults won't be the only ones able to have fun. Hadaway also hopes to incorporate a city-wide children's scavenger hunt. With the help from parents, children could travel around the city in kid-themed businesses and landmarks.

"Children could benefit learning more about this beautiful and history-rich city," Hadaway proudly states. "Of course, adults would need to help, but the prizes and clues geared towards children."

There are parades throughout the year celebrating different holidays. Those events happen every year. Hadaway hopes to begin a yearly tradition with the scavenger hunt. Look for the idea to be pitched to the city late next year.

"If this happens, I would be grateful and proud to head the scavenger hunt," Hadaway concludes.