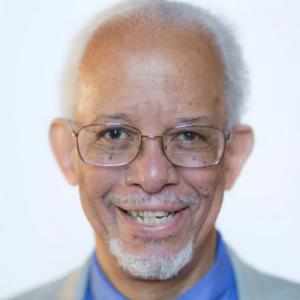 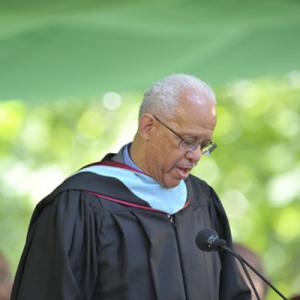 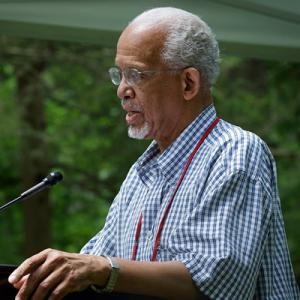 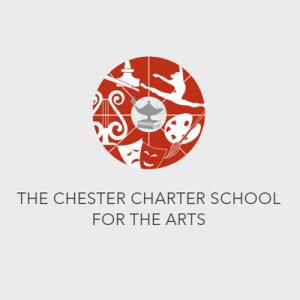 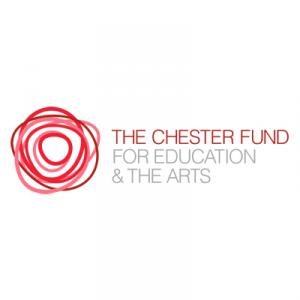 SWARTHMORE, PENNSYLVANIA, UNITED STATES, September 4, 2018 /EINPresswire.com/ — Not every student who attends an arts school is expected to become an artist, but every student can benefit from serious engagement with the arts.

Maurice Gray Eldridge is the Vice Chair for the Chester Fund for Education and the Arts and former principal of the prestigious Duke Ellington School for the Arts. Over a career spanning five decades, Eldridge has empowered students through a strong focus on the arts at the center of a liberal arts education.

“I happen to believe all kids, whatever they want to be when they grow up, will benefit from having the arts in their lives,” says Eldridge. “The arts are integrated into the curriculum of the school, which helps students learn to think creatively, work collaboratively, so they can begin to feel a part of a family, a community. We’re building a community inside a school.”

Eldridge grew up in Washington DC in an era when the city like the rest of the country was segregated. When the Supreme Court issued its desegregation order for the nation in 1954, Eldridge was heading into the tenth grade.

“Until tenth grade I had attended only segregated schools in which most of the teachers were very dedicated educated black women whose path in the world was very much limited by both gender and race,” recalls Eldridge. “We had excellent teachers who instilled in me the importance and deep value of our education, particularly if we were going to succeed with our lives in a segregated society. It became a very powerful piece of who I am with respect to learning.”

Eldridge in that same year was recruited into a progressive, integrated, and coed boarding school in New England, where he emgerged as a leader through his genuine commitment to the role the arts, theater, poetry, and literature can play in education. In 1979, Eldridge was named principal of the Duke Ellington School for the Arts, where he served for 10 years.

“People like Dave Chappelle and Denise Graves who attended Duke Ellington when I was principal are still out there doing it,” says Eldridge. “What’s remarkable to me after all of these years since the Ellington School started, is how much its graduates still feel themselves to be part of a family, whether they’re in the arts in their career or not.”

In 2005, Eldridge was instrumental in establishing the Chester Charter School for the Arts in Chester, Pennsylvania, a K-12 arts school.

“It’s about presenting to kids an environment that affirms them, that says ‘you matter, and what you’re interested in matters, and that’s why we’re giving you the best setting we can to accomplish that,’” says Eldridge.

CUTV News Radio will feature Maurice Gray Eldridge in an interview with Doug Llewelyn on September 6th at 1pm EDT.

Listen to the show on BlogTalkRadio.

For more information on Chester Charter School of the Arts, visit www.ccschoolarts.org