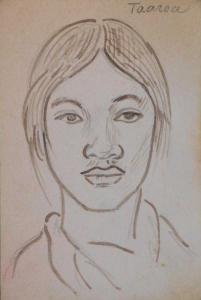 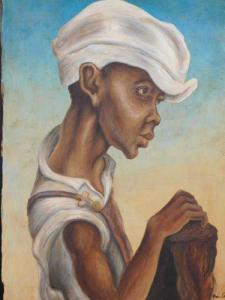 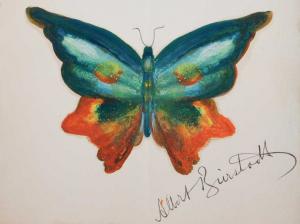 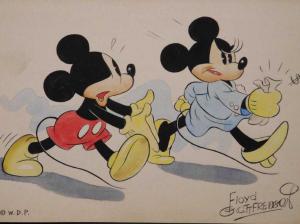 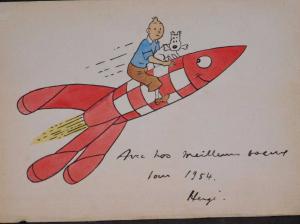 They're just a few of the expected highlights in Woodshed's 184-lot Fine Art Drawings, Cartoons & Studies auction, online and at 500 Gallery in Franklin, Mass.

We have works by Picasso, Bierstadt and Tim Burton from one collection and souvenir drawings by Miro, Peter Max and Dr. Seuss from another one, plus a drawing by Wifredo Lam and a study by Monet.”
— Bruce Wood

Live bidding will begin promptly at 5:30 pm Eastern time. People can register and bid now, at www.woodshedartauctions.com. Previews will be held at 500 Gallery starting on October 10th.

The auction will feature a selection of works on paper, including drawings and studies by Impressionist, Pop and Modern master artists, along with casual sketches and souvenir drawings, illustrations and cartoons by major names in pop culture and comics – for a total of 184 lots.

“It has become obvious that some of our consignors have a deep interest in drawings,” said Bruce Wood, the owner of Woodshed Art Auctions. “We have works by Picasso, Bierstadt and Tim Burton coming from one collection, and souvenir drawings from Miro, Peter Max and Dr. Seuss coming from another one. Add to that master drawings by Wifredo Lam and studies by Benton, Gauguin and Claude Monet, and people will see that a very lively show has emerged.”

The works attributed to Gauguin and Benton both carry estimates of $75,000-$100,000. The ink and pencil drawing on paper done in the manner of Gauguin, titled Taaroa (circa 1891), 4 ¼ inches by 6 ½ inches unframed, appears to be part of a set that was partially sold at Sotheby’s on May 8, 2013. Near infra-red (NIR) spectrometry confirms that the paper used is from the 1890s.

The oil on paper board attributed to Benton, titled Portrait of a Boy, is signed bottom right and unframed. There’s an unidentified marking verso. Benton was one of America’s preeminent pre-war regionalist painters. The oil on paper attributed to Bierstadt is titled Butterfly. It’s 8 inches by 9 ½ inches unframed. Bierstadt, perhaps the best 19th century American landscape painter, was also known for making butterfly paintings as souvenirs for the female guests at his soirees.

Another master of the macabre is also represented in the sale. He’s Charles Addams (Am., 1912-1988), longtime cartoonist for the New Yorker magazine and inspiration for TV’s The Addams Family. Drawings attributed to him include his iconic characters Morticia and Lurch, the former ink and watercolor on cardstock, the latter marker and watercolor on paper (est. $3,000-$4,000).

Woodshed Art Auctions is a family-owned art gallery specializing in oil painting restoration and live and online art auctions, celebrating its 50th anniversary. The firm is always accepting quality artworks for future auctions. To inquire about consigning a single piece or an entire collection, you may call Bruce Wood at 508-533-6277; or, e-mail him at bruce@woodshedartauctions.com.