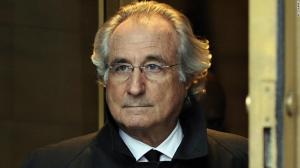 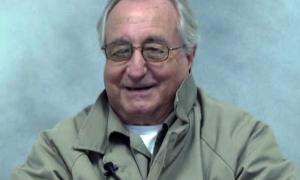 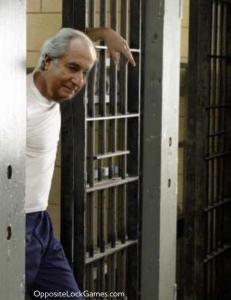 The ponzi criminal is reportedly up to his
old tricks, this time in a fictitious video
game stock market.

NEW YORK, NY, USA, January 3, 2019 /EINPresswire.com/ — It's been widely reported that Bernie Madoff has been enjoying "special celebrity" status in prison, including freedom to wander the halls beyond the allotted 15 minutes daily. According to fellow inmate Ralph Griffith, Madoff was able to select his own cellmate, ("Bulldog," a Mexican drug runner from Texas).

It is not clear how he gains access to the iPhone and what other iPhone related activities he may wallowing in, but apparently he has advanced quite quickly in "Comish" and has unlocked most of the luxury items in the game.

"Comish" is free to play on App Stores so that may explain a little of how he might have access, (A
paid game would require a credit card or passwords which would be highly unlikely for him to have).

This virtual stock trading game "Comish" has global leaderboard of players competing to see who is the 'Biggest Broker on Wall Street'. Unfortunately we still do not know Madoff's gamer name but if we find out it would certainly be fun to see if we could beat him at his own game!