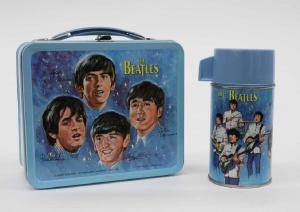 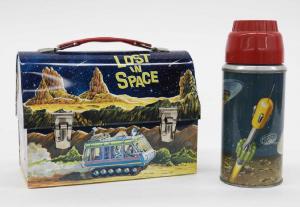 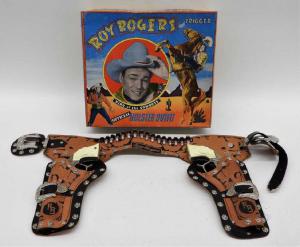 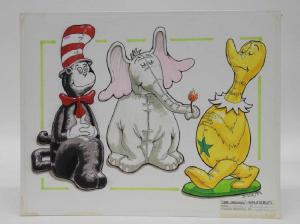 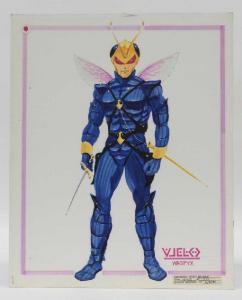 The auction, bursting with over 300 lots, is scheduled for Saturday, January 12th, online and in Bruneau & Co.'s gallery at 63 Fourth Avenue in Cranston, R.I.

I don’t think you could ask for a cooler collection of items. Whether you were a child of the 1940s or a child of the 1980s, there is definitely something for you in this great auction.”
— Kevin Bruneau

The first portion of the catalog will offer 169 lots of movie posters, featuring a selection of original Star Wars (1977), Empire Strikes Back and Return of the Jedi posters; original Toho American release Gammera the Invincible and Mothra one-sheets; plus posters from Halloween (1978), Nightmare on Elm Street (1984), Rocky (1977); Jaws (1975); Godzilla and many others.

The auction will conclude with 37 lots of antique and vintage cap guns, including Hopalong Cassidy, Gene Autry, Roy Rogers and Dale Robertson holster sets from manufacturers such as Hubley, Kilgore, Nichols and Mattel. “I don’t think you could ask for a cooler collection of items,” said Bruneau & Co. president and auctioneer Kevin Bruneau. “Whether you were a child of the 1940s or a child of the 1980s, there is definitely something for you in this great auction.”

The 30 original concept and production toy paintings by Dexter Liu of LCD International will include watercolors on paper laid on cardboard for Dr. Seuss inflatable toys, to include The Cat in the Hat, Horton and a Sneetch, overall 11 ½ inches by 14 ½ inches; and the Coleco Sectaurs Waspyx character and action figure, 17 inches by 14 inches (both are estimated at $400-$600).

Mid-20th century toy guns are sure to generate nostalgia in the crowd. Examples will include:

Doors will open on auction day right at 8 am Eastern time. Online bidding will be facilitated by bidLIVE.Bruneauandco.com, LiveAuctioneers.com and Invaluable.com, or by downloading the mobile app “Bruneau & Co.” on iTunes or GooglePlay. Previews will be held on Thursday, Jan. 10, and Friday, Jan. 11, from 9-5. The auction will begin promptly at 12 noon. All times Eastern.

To learn more about Bruneau & Co. Auctioneers and the January 12th Vintage Pop Culture Auction, please visit www.bruneauandco.com. Updates are posted frequently. To contact the company via e-mail, use info@bruneauandco.com. Or, you can phone them at (401) 533-9980.