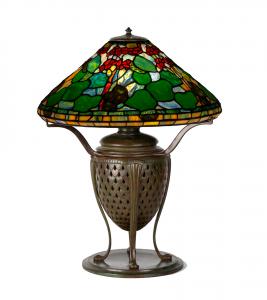 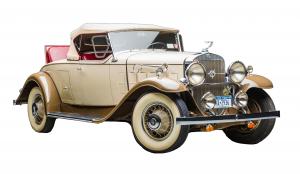 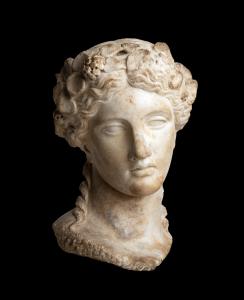 The auction will feature the Peter Tillou collection out of Litchfield, Conn., and the lifelong collection of Lorraine and the late Sy Merrall of Brighton, NY.

GENESEO, NY, UNITED STATES, September 9, 2019 /EINPresswire.com/ — Cottone’s Fall Fine Art & Antiques auction on Saturday, September 28th in Geneseo will feature selections from the Peter Tillou collection out of Litchfield, Conn. Over the course of his 50-year career as a sought-after expert in a wide array of collecting categories, Mr. Tillou helped build some of the finest private collections of art and antiques in the United States.

The auction will also feature the impressive lifelong collection of Lorraine and the late Sy Merrall of Brighton, NY. Mr. Merrall, a former vice president at Bausch & Lomb, and his wife developed a passion for collecting Mid-Century Modern furniture and design objects, including Hans Wegner, Finn Juhl, Mogens Koch and Isamu Noguchi, to name a few.

The sale will be held online and in Cottone’s gallery at 120 Court Street in Geneseo, southwest of Rochester. The auction will begin at 12 noon Eastern. For those unable to attend the auction in person, online bidding will be facilitated by the Cottone website, www.live.cottoneauctions.com, as well as LiveAuctioneers.com, and Invaluable.com. Phone and absentee bids will be accepted.

More than 300 lots of fine art, Tiffany lamps, estate jewelry, automobiles, 20th century art and design, decorative arts, furniture, and Asian objects will come under the gavel. The complete catalog with photos and descriptions can be seen now online, at cottoneauctions.com. For phone and absentee bidding, call the Cottone gallery at (585) 243-1000.
Standout lots from the Peter Tillou collection include a ‘Maximillian’ suit of armour, important Japanese Meji mixed metal vases, rare watercolors by Amedeo Preziosi (Maltese, 1816-1882), a fine collection of Oriental rugs, European furniture and Tang pottery figures, among other items.
Notable items from the Lorraine and Sy Merrall Collection include the iconic Danish designed “Papa Bear” and “Chieftain” chairs by Hans Wegner and Finn Juhl (both est. $3,000-$5,000).

The auction is filled with tantalizing offerings, such as the life-size Roman marble head of Dionysos, after an early 4th century BC late Classical Greek archetype, dating to the Roman Imperial, Hadrianic period (est. $50,000-$80,000). Dionysos is depicted with an ivy wreath, an absent downward gaze and three-quarter turn. The marble was acquired by Clinton Gilbert (New York City, 1866-1924) from the Kalebdjian Frères in Paris, on May 1, 1923.

Mr. Gilbert was well-informed on Wall Street financial matters and was an expert on values. He was a prominent dealer in bank and trust company stocks and worked for Standard Oil, with offices at 2 Wall Street, and he maintained a residence on 5th avenue. The head descended in the family of the original owners to Mrs. Donna Gould.

The estate jewelry category will be led by a gorgeous Marcus & Company three-carat Asscher diamond and platinum ring estimated at $20,000-$30,000, along with several other pieces, many of which are Tiffany & Company and descended in the family of Donna Gould.