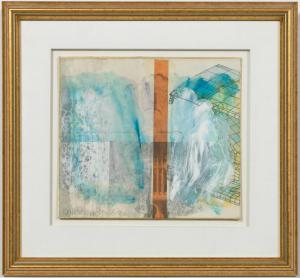 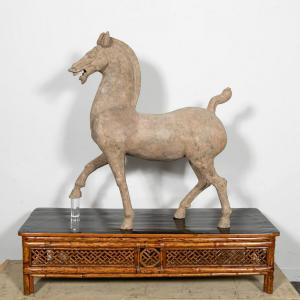 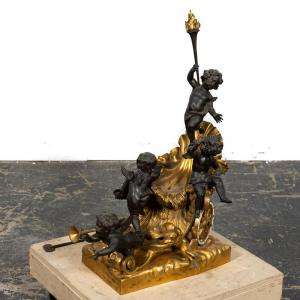 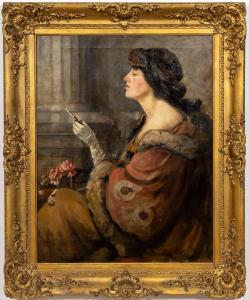 The two-day event has quality items in a wide array of collecting categories, online and in the gallery at 700 Miami Circle in Atlanta, at 10 am EST both days.

ATLANTA, GA, UNITED STATES, January 2, 2020 /EINPresswire.com/ — A two-day, New Year’s Signature Estates Auction packed with 1,274 lots in a wide array of collecting categories is planned for the weekend of January 11th and 12th by Ahlers & Ogletree, online and in the gallery at 700 Miami Circle in Atlanta. Start times both days will be 10 am Eastern. In addition to online bidding, phone and absentee bids will also be accepted.

Also offered in Session 1 will be a large and impressive collection of signed works by Sergio Bustamante; a collection of Native American and Inuit works of art by John Nieto, Grant MacDonald, San Ildefonso pottery, Charlie Inukpuk and Kenojuak Asheva; fine handbags by Versace, Armani and Balenciaga; and wonderful decorative accessories.

Offered in Session 2 will be an oil on canvas painting by Andrew Melrose (American, 1836-1901), titled Picnic on the Hudson, a landscape scene with people on a picnic, cows grazing and a train going by, signed and inscribed on verso (est. $10,000-$20,000). The painting has never before been brought to market. The seller’s (Amelia Williams’s) grandmother was childhood friends with the artist and he painted the piece of Amelia’s family (surname Lurtcott), then gifted it to them circa 1880. Another expected top lot is a large-scale gilded bronze chariot form mantel clock by Raingo Freres (French, founded in 1823), a Napoleon III Le Chariot De L’Amour clock, circa 1889 (est. $10,000-$20,000).

Most lots have been pulled from prominent local estates and collections. Online bidding will be provided by LiveAuctioneers.com, Invaluable.com, HiBid.com and Bidsquare.com. Previews will be held at the gallery, January 6th-9th, from 10 am to 5 pm; and January 10th, from 10 am to 3 pm. An evening preview reception will also be held, on January 9th, from 6 pm-9 pm.