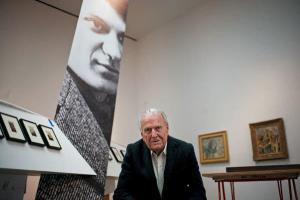 Sir John Richardson at the Gagosian Gallery in 2014. Photo by The New York Times. 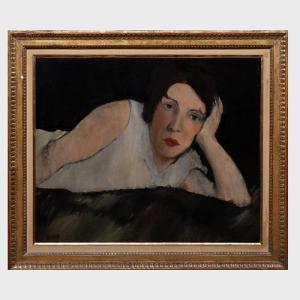 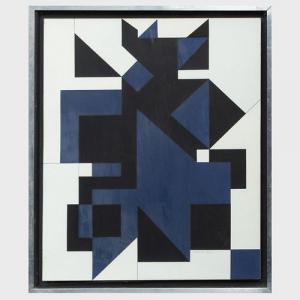 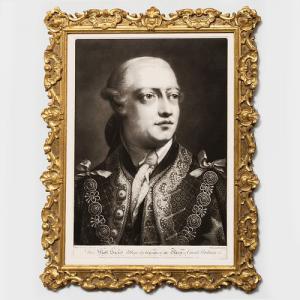 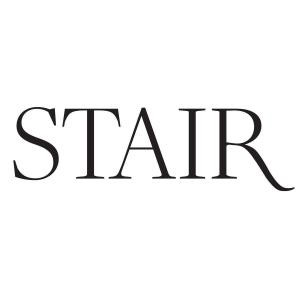 DGWATR, NW JRSY, UNITD STATS, September 10, 2020 /INPresswire.com/ — HUDSON. NY – On September 16th and 17th, 2020 Stair presents over 500 pieces from the collection of the late art historian Sir John Richardson. Richardson was known for his four-volume biography of Pablo Picasso, along with his decades-long friendship with Picasso and many other artists. W Magazine called Richardson, “the man all New York wants to sit beside at dinner.”

Among the works from Richardson’s collection coming to auction on day one is a portrait of rench chanson réaliste singer Damia. Like contemporaries such as Édith Piaf, Damia’s songs spoke to the rench working class. Her career would take her all over the world, including performing on Broadway in the 1910s and touring Japan in 1953. In this portrait, she lays against a black background, holding her head up with her hand and staring into the distance.
Another painting featured in this event is a blue and black composition by Victor Vasarely. The artist was considered the grandfather of Op Art, a movement interested in the effect of optical illusions on the viewer’s perspective. In this piece, blue and black shapes converge, snapping perfectly together in some areas and clashing or leaving awkward gaps in others.

Collectors interested in historical figures can consider 18 plates of portraits by Thomas rye, including one of George III. George’s reign saw the union of Great Britain and Ireland. It also was a period of conflict for his country, including the American Revolution and the Napoleonic Wars. This portrait of King George III was previously exhibited at the Art Institute of Chicago and in the “Ireland: Crossroads of Art and Design 1690-1840” show. View each of the lots and register to bid on Bidsquare.

ABOUT SIR JOHN RICHARDSON
Sir John Richardson's decades-long friendship with Pablo Picasso allowed him to produce a definitive four-volume biography about the artist. But Richardson’s impact on the art world went beyond Picasso. He wrote about artists, critics, and the social circles surrounding them in such books as The Sorcerer’s Apprentice (1999) and Sacred Monsters, Sacred Masters (2001). He gave a eulogy at Andy Warhol's funeral and rented an apartment to Greta Garbo in the 1960s. W Magazine called him, “the man all New York wants to sit beside at dinner.”

Press inquiries regarding the two-day John Richardson: A Scholar Collects event can be sent to Stair’s Director of Press, Jo Olsen at Jo.Olsen@stairgalleries.com or 845-443-6332.