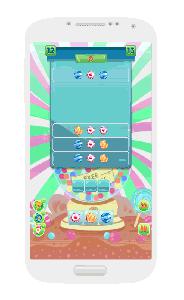 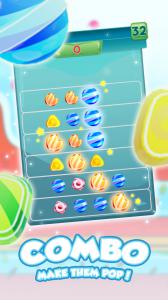 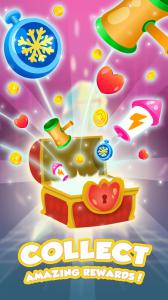 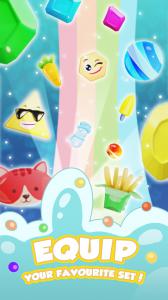 Matchy Catch is a hyper casual puzzle game, where the player has to reproduce in the right order the sequences of objects appearing on the screen, by tapping on the corresponding objects available.”
— Jyamma Games Studio

MILAN, ITALY, September 16, 2020 /EINPresswire.com/ — Jyamma Games Studio is back to surprise us with a new, highly addictive mobile game. Matchy Catch is the name of the latest creation of the Milanese studio that, after the success of the first-born Hi-Ball Rush, is ready to keep us once again glued to the screens of our smartphones.

Matchy Catch is a hypercasual puzzle game, where the player has to reproduce in the right order the sequences of objects appearing on the screen, by tapping on the corresponding objects available. The game is configured into various levels. During the game, the player will be able to move forward between the various levels by hitting combos and getting bonuses that can boost the overall score. Bonuses that can be activated include Rainbow Hammer and Lightning, which can simplify the configuration of the sequences; or Spawn Freeze, which gives the player a few extra seconds.

The elements at the core of Matchy Catch are called symbols. The experience will be totally customizable: in fact, each player will be able to select the appearance of the symbols and background from a wide range of categories. The categories will also include a number of seasonal skins, such as Halloween or Christmas, perfect for setting the ideal mood every time.

Jyamma Games Studio proceeds swiftly with the only goal to entertain its players. Although the young Milanese studio has been operating for just under a year, it already prides on successes such as the exhilarating Hi-Ball Rush, or their contribution to the gaming community with the #PlayApartTogether initiative. Matchy Catch is the latest product from Jyamma Games, which once again brings in our pockets the will to have fun and compete in casual and exciting games.