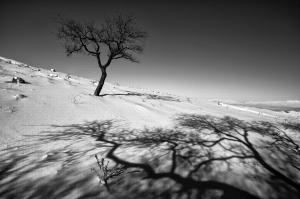 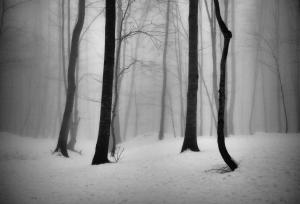 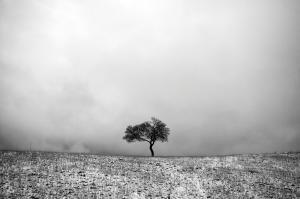 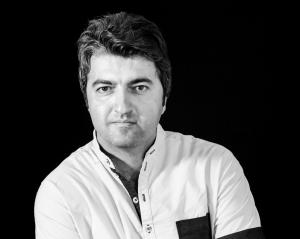 300Magazine is pleased to introduce Ali Shokri, a talented landscape and nature photographer from Iran, whose work is focused on trees.

To me, each tree, like a human being, has a tale to tell.”
— Ali Shokri

NEW YORK, NEW YORK, US, January 20, 2021 /EINPresswire.com/ — 300Magazine, an online magazine dedicated to culture and arts, is pleased to introduce Ali Shokri, a talented nature photographer from Iran, whose work is focused on trees. The artist spent 16 years of his life, studying and photographing the stunning nature of Iran and Azerbaijan. This unique collection of photographs formed the basis of his book “The Passion of Trees,” which was published by the independent UK publisher in 2017. Since then, this book has been serving as a reminder to Ali Shokri and everyone who is not indifferent to the well-being of our planet that the natural world deserves respect and care.

Ali Shokri is a passionate Iranian photographer born in 1982 in Tabriz, the capital of East Azerbaijan Province and one of the historical capitals of Iran. He started his career as a professional landscape and nature photographer in 2004. In his work, Ali Shokri has always used Canon for the clarity this camera brand gives him in his images.

Ali Shokri is now largely known for his amazing photographs of trees, which remind people of the importance to take care of the natural world. With his camera, the artist tries to make a difference by showing the beauty of forests he has loved since childhood and how these forests are gradually disappearing due to deforestation and the development of dams and roads.

Ali Shokri says, “To me, each tree, like a human being, has a tale to tell.” There is a lot of meaning in these words because trees are living things. They need sunlight, water, nutrients, and air. They grow and develop, and they try to survive in the world altered by human activity. When a tree dies, its story is interrupted. The situation is becoming more and more desperate with each passing year because people do not realize how much harm they actually cause to the natural world. With his photographs, Ali Shokri reminds everyone of the beauty of trees and their importance in our life. After all, trees are the lungs of the planet, and people won’t be able to exist without them.

Ali Shokri’s landscape and nature photographs have been exhibited at a number of art exhibitions in Iran, Azerbaijan, Turkey, Italy, France, Monaco, Slovenia, Canada, and the United States. The artist was invited to be a TED speaker about the life of trees in Baku, Azerbaijan in 2010. His works often appear in reputable national and international magazines and are in many private collections worldwide.

Ali Shokri is a fine art photographer who does make a difference with his work, trying to change the world for the better with his amazing photographs and love for nature.