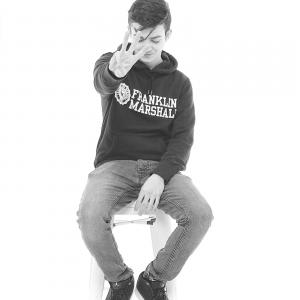 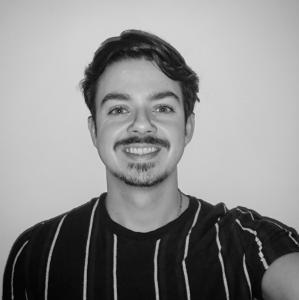 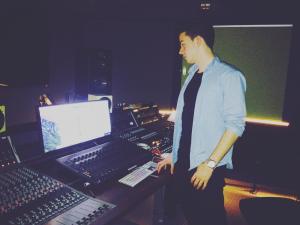 WisdomzBeatz fiverr gig service offers to produce tracks for Trap, Hip-Hop, Pop, RnB, and Afrobeat. Including many other genres from House to Alternative.

I'm very excited to be part of the musical playground that is Fiverr. I can't wait to get started and to embark on a musical adventure with everybody on the platform! Let the music commence!”
— Dominic Francis

LONDON, UNITED KINGDOM, February 17, 2021 /EINPresswire.com/ — The entertainment industry has been hit hard by the lockdowns and other restrictions brought on by the pandemic. Artists and other stakeholders are facing a loss of income. In these times of struggle, music producer WisdomzBeatz is here to help entertainers recover. He has joined the freelance platform Fiverr and offers mix & master services at affordable prices.

Born Dominic Francis in London, UK, WisdomzBeatz has a passion for music that goes beyond loving it to living it. He trained at The Institute of Contemporary Music Performance and graduated with a BA in Creative Music Production. Since then, he has spent over five years practising his craft. He’s spent much of that time in music production and engineering. He’s worked with hundreds of artists from the UK, USA, and all over Europe.

WisdomzBeatz specializes in producing tracks for Trap, Hip-Hop, Pop, RnB, and Afrobeat. However, he’s also capable of working on many other genres from House to Alternative music. He works well with both digital and analogue equipment. He is a professional DJ as well and has worked around London for more than two years. He’s well known in clubs like Tiger Tiger and Cargo. And worked with audio engineer elevatetoday,

WisdomzBeatz is now taking his expertise as a music producer to Fiverr. He offers mix and master service as well as songwriting on the platform. Clients can send him reference tracks that they want the beat to be like or simply describe how they want it to sound. He’ll gladly go back and forth with revisions until clients are completely satisfied with their tracks. He has also DJ'd at private events around London, including events with the likes of AJ Tracey and more celebrity guests present.