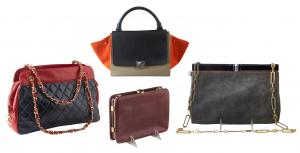 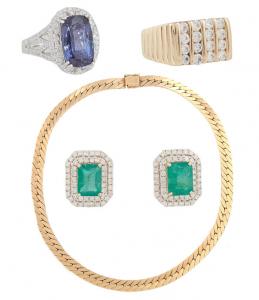 Up for bid in the Friday, March 12th session will be dazzling estate jewelry items, to include emeralds, rubies, diamonds, tanzanite and sapphires. 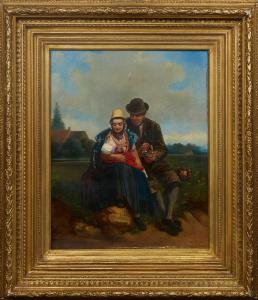 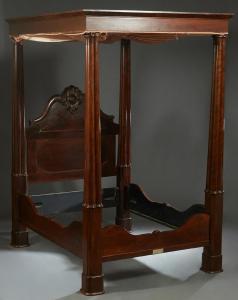 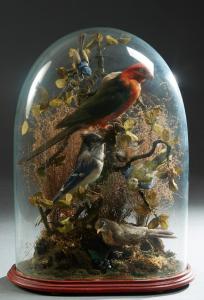 Live, in-person bidding, as well as exhibition previews, will be held by appointment only, in the Crescent City gallery located at 1330 St. Charles Avenue in New Orleans.”
— Adam Lambert

Live, in-person bidding, as well as exhibition previews, will be held by appointment only, in the Crescent City gallery located at 1330 St. Charles Avenue in New Orleans. Previews will be held daily, starting on Thursday, March 4th (excluding Sunday). A Saturday, March 6th preview will be held from 9 am -1 pm. To schedule an appointment for live gallery bidding on auction day, or for a preview, call 504-529-5057, or, you can send an email to info@crescentcityauctiongallery.com.

Original paintings by New Orleans artists is another category bidders have come to expect from Crescent City Auction Gallery. This sale is no exception and includes the following examples:

Internet bidding will be provided by LiveAuctioneers.com, Invaluable.com and BidSquare.com. Absentee and phone bids will be accepted until 1 pm Central time on Thursday, March 11th. A 25 percent buyer’s premium will be applied in-house (three percent discount for cash or check). A printed catalog is available; call 504-529-5057 or email info@crescentcityauctiongallery.com.