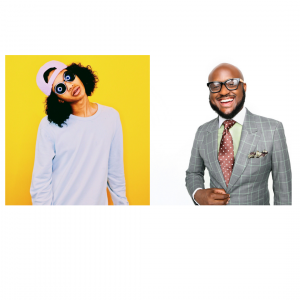 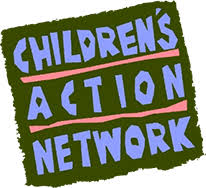 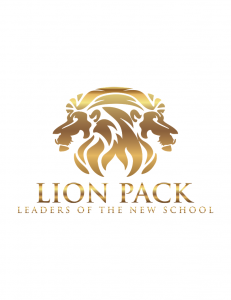 It's always been my mission to give back, especially to inner-city youth. Trinidad and I are excited to be apart of this life-changing event.”
— Immpaac

Nate “Immpaac” Jolley recently released his debut single as an artist called “Running Game.” The song features the newly signed Lion Pack Music Group (LPMG) viral sensation, Trinidad Cardona. Immpaac creates music with his twin brother, Noble Jolley Jr., that has gained award-winning success. The duo won an Emmy Award performing as “The Jolley Brothers” on the original jazz-influenced score of the film, “The Rehearsal,” created by Award-winning composers Dalal Bruchmann & Jeff Franzel this past summer. Immpaac has also produced for recording artists such as Fifth Harmony, Auston Mahone, Mya, and King Los. His production on a mixtape for the Emmy award-winning Show BET Rap It Up featuring artists such as Wale, Jadakiss, and 2Chainz—along with the show—were used to raise awareness about HIV/AIDS and practicing safe sex in the African-American community.

Trinidad Cardona is an Afro-Mexican American recording artist and social media personality. He gained fame after his song “Jennifer” went from freestyle to a viral sensation. After raking several million views on YouTube, Cardona inked a deal with Island Records, a Universal Music Group division. The Arizona native has since put out several other singles, including “Dinero,” and has plans to grow into a house-hold name. Cardona has become incredibly popular on various social media platforms with a combined fan base of over 978 thousand subscribers across Twitter, Instagram, Facebook, and YouTube.

WHAT: Drive-Thru philanthropy event where youth will receive brand new suitcases filled with essential items like sweats, toiletries, book bundles, laundry detergent, masks, socks, blankets, snacks, and so much more. There have been 250 sign-ups for the event, which is not open to the public and is by appointment only.

For interview and speaking requests, contact Rosa Veleno of MegaEntivision at rosa@megaentivision.com (310) 910-1864.