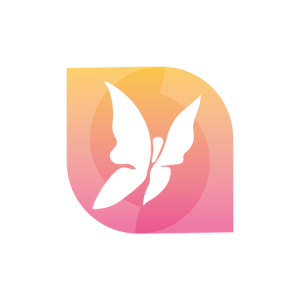 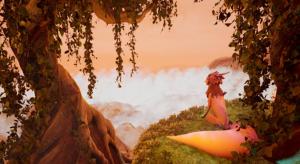 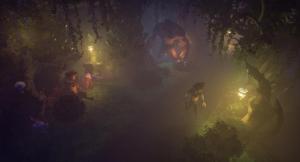 Many platform games let you discover other worlds, and bring to life incredible characters, however, the essence of Kandra: The Moonwalker is to bring the player to a new universe, fully alive”
— Juan Gabriel Gomila, CEO at Flyleaf Studios

The basic founding goal is 25.000$ but, they are willing to include extra DLCs, characters, an alternative ending and even porting it to PlayStation or Nintendo Switch depending on their success.

The Moonwalkers promised to be the keepers and the protectors of the magic. All the portals that bring you to new places have been closed and forgotten into the realm of the moonwalkers; your mission is to visit them, bring your magic to every world and resurrect their essence to keep them alive.

Kandra, the main character, will be the chosen one to make this happen. Her feathers bring magic and with them you can make the world alive once again, fight against all kinds of dangers and collect all old artifacts to make all this possible.

Several years ago, the moonwalkers disappeared, taking magic with them. Darkness took place and brought corruption, and then, all portals suddenly closed. But now, player's mission is to travel around every universe and bring purity to all this worlds.

“There are many platform games that let you discover other worlds, and bring to life incredible characters”, says Juan Gabriel Gomila, CEO at Flyleaf Studios. “However, the essence of Kandra: The Moonwalker is to bring the player to a new universe, fully alive”.

The Kickstarter campaign of Kandra: The Moonwalker will help the studio bring the platformer to life, and help them create the best player experience.

Based in Palma, Spain, Flyleaf Studios is a game development studio which members are professionals and lovers of the sector of gaming. Their mission is to develop games with high quality in terms of art, narrative and entertainment. Their vision is to keep developing games with heart and soul, believing in human talent. Kandra: The Moonwalker is their first commercial title.