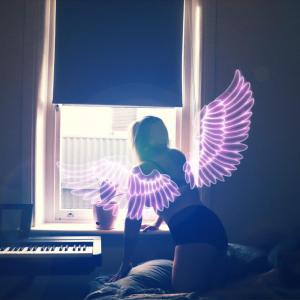 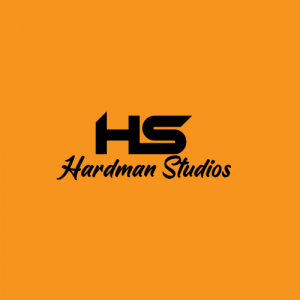 Orbit is an expression of letting go, with no direction, being free and being accepted”
— Kel Ray

AUSTRALIA, August 26, 2021 /EINPresswire.com/ — Soaring vocals, dramatic drum beats and uplifting energy – ‘Orbit’ is the latest single from Australian artist Kel Ray. After the success of her first release ‘Closer,’ Kel delves deep into an electro-pop soundscape with the spellbinding power of ‘Orbit’ available on all platforms now.

“Orbit is an expression of letting go, with no direction, being free and being accepted,” explains Kel, exploring the sense of freedom through the song. As a songwriter, Kel Ray draws from her real-life experiences, and her belief in achieving her goals and dreams has been the catalyst for ‘Orbit’. As a mother, juggling a full-time job and the trials and tribulations of everyday life, Kel Ray breaks the mould. Balancing motherhood with music requires persistence, resilience and the self-belief to create something unique.

The opening line ‘We’re taking off to the unknown’ suggests stepping into unfamiliar territory, which can be at times both daunting and exhilarating, perfectly mirroring the transition in Kel’s life. This intoxicating experience is captured in this uplifting EDM style anthem which takes listeners straight into another universe with ethereal vocals, bouncing synths and heavy drum beats that hints at dubstep. The catchy melodic hook of ‘in orbit’ transports listeners, while the upbeat electro vibe pays tribute to the likes of dance-pop acts Katy B and Chvrches. At the core of Kel Ray’s music is a connection to her true self.

Acknowledging her wants and desires that live beneath the surface, Kel invites listeners to reflect on what it means to be human. ‘Orbit’ especially, captures the essence of this notion, encouraging listeners to simply let go and embrace freedom.

Exploring the feel-good world of dance music, Kel Ray’s sound combines the melodic goodness of Ellie Goulding and SIA, while taking inspiration from Billie Eilish and Lady Gaga. Despite a plethora of influences, Kel Ray has found her trademark style, letting her imagination roam freely. With a radio interview on well-known station Fresh FM 92.7, who admired Kel’s dubstep influences, and a future collaboration with Faru in 2022, this is only the beginning for this electro artist, and it won’t be long before she really does takes off.

"My kind of music!" – Loula Pezos, PBAFM 89.7fm
"Love the dubstep vibes!" – Katrina Leese, FreshFM 92.7fm
"There's something about this voice, they have something money can't buy!" – text line on
FreshFM 92.7 while song was playing