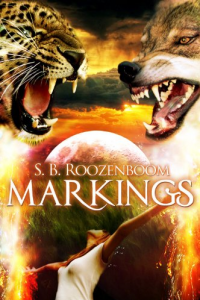 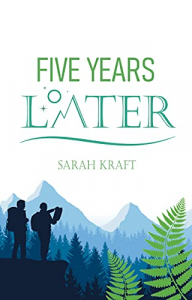 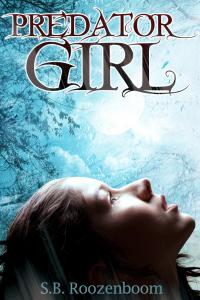 PORTLAND, OR, UNITED STATES, November 10, 2021 /EINPresswire.com/ — After a five-year hiatus, Portland author Sarah Kraft (formerly S.B. Roozenboom) returned to the book scene with her first gritty contemporary novel, FIVE YEARS LATER. A mesh of family drama and young love set against a lush Oregon backdrop, the novel shot to the top of Amazon's Teen & New Adult lists the first week of its release in August. It received praise from multiple media platforms including Kirkus Reviews, who called the book "an engaging and often skillfully written romance."

To celebrate her return to the land of story-telling, Kraft has several book promotions planned for her other works in November and December. Amazon Kindle owners can download her teen paranormal novels MARKINGS, PREDATOR GIRL, and XENOPHOBIA [Roozenboom] for free during the following dates:

MARKINGS [Roozenboom] an Oregon-based paranormal novel about feline shape-shifters and Egyptian gods will go free on Amazon over Thanksgiving weekend from November 25th to the 29th.

PREDATOR GIRL [Roozenboom] a haters-to-lovers novel about a paranormal tracker and a werewolf will go free on Amazon December 13th through the 17th.

XENOPHOBIA [Roozenboom], a sci-fi romance set in a dystopian Earth will go free on Amazon December 6th to the 10th.

Kraft is a native Oregonian. She studied English at Clackamas Community College before going to work in the diamond industry for one of Portland's oldest family-owned jewelers. When not working or writing she can be found designing prints for her fashion collection, KoutureDeLeKraft. She is also working towards a degree in Nutrition and Life Coaching, hoping to one day help people via the written and verbal word.

"Writing and talk therapy is honestly the reason I am still sane," laughs Kraft. "Life is hard and often painful. I want to help people realize they are not alone in the battle against daily stress and long-term trauma. After the past two years our world has seen, self-care and self-love is absolutely neccassary."
You can follow Kraft online at TheOfficialSbBoom.Yolasite.com or follow her on Instagram @sbkraft.