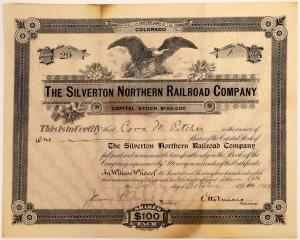 Stock certificate in the amount of one share, for the Silverton Northern Railroad Company, issued to Cora M. Pitcher on Oct. 24, 1921, signed by company president Otto Mears ($3,125). 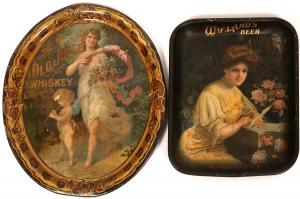 Pair of trays, one for Old Judge Whiskey (Rothenberg Co.) and one for Wieland’s Beer (both San Francisco) ($625). 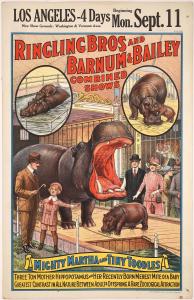 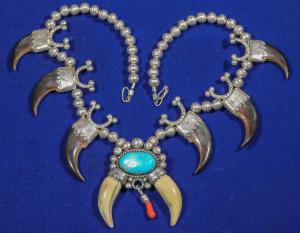 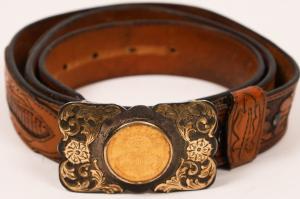 The auction had more than 3,200 lots in a wide array of collecting categories and at price points that appealed to both novices and veteran collectors.

We picked up a large collection and had to move fast to process it all. It included a large batch of California postcards, plus rare autograph stocks, including American Express and Wells Fargo.”
— Fred Holabird

The massive sale featured several important collections, beginning with the Stuart “Scotty” MacKenzie Montana collection. Stuart was a lawyer, inveterate collector and dealer. He scoured the backroads of northern Montana looking for documents, archives, company files, libraries, correspondence and more – most anything historical except for bottles and tokens.

In another major collection, Shirley Bovis was a mainstay in Tombstone, Arizona – an avid collector and part-time dealer. She bought longtime Tombstone dealer Joe Soebbing’s adobe in the middle of town and turned part of it into a museum. Her collection of gambling items, saloon, cowboy, Native American – pretty much everything Tombstone – was in the auction.

More of the Ken Prag collection was also featured. “We picked up another large group of cards and stocks from Ken and had to move at warp speed to process it all,” said Fred Holabird of Holabird Western Americana Collections. “It included a large batch of California postcards, plus rare autograph stocks, including American Express, Wells Fargo, Robert Morris and others.”

Day 1, on Thursday, October 28th, featured General Americana, led by Alaska and Wyoming collectibles and Part 1 of the MacKenzie Montana collection; bottles, saloon and cigar items; marbles and toys. Sold that day was a nearly complete pair of 1920s-era Levi jeans, found in the Empire Mine at Tombstone, Arizona, next to the Toughnut Mine. The jeans gaveled for $625.

Also sold on Day 1 was a pair of trays, one for Old Judge Whiskey (Rothenberg Co.) and one for Wieland’s Beer (both San Francisco), which were sold as one lot for $625; and a Wells Fargo & Company receipt for a shipment of two boxes of gold dust valued at $6,794, transported in 1869 from Helena, Montana to New York City, handwritten “Paid” and showing no vignette ($562).

The day’s top lot, however, was a Union Pacific Railroad complimentary pass (#1), issued to General A. W. Marley on Dec. 31, 1871, with a vignette of a stag in the upper left-hand corner ($5,125). Also sold was an art print engraving by Arthur Willmore of Yosemite from an original artwork on paper by the renowned American West artist Albert Bierstadt (1830-1902) ($750).

Two Day 4 lots both finished with identical selling prices of $3,125. One was a 1947 50-peso Mexican gold coin with 14 carat bezel, the coin being in almost uncirculated condition. The other was a stock certificate in the amount of one share, for the Silverton Northern Railroad Company, issued to Cora M. Pitcher on Oct. 24, 1921, signed by company president Otto Mears.

Also sold on Day 5 was a collection of over 100 vintage postcards from the Trinity County (Calif.) town of Weaverville, from the 1940s-1950s and older, many of the Chinese Joss House ($1,000); and a group of five wooden tokens for the Pike Woolen Co., tailors (Oakland, Calif.), the obverse showing a Childs Indian Head and stars, the obverse “Pike Woolen Co.” ($938).

Online bidding was facilitated by iCollector.com, LiveAuctioneers.com, Invaluable.com and Auctionzip.com. Anyone owning a collection that might be a good fit for an upcoming auction is encouraged to get in touch. Holabird Western Americana Collections, LLC has agents all over the country and will travel to inspect most collections. Their contact information is given below.

To consign a single piece or a collection, you may call Fred Holabird at 775-851-1859 or 844-492-2766; or, you can send an e-mail to fredholabird@gmail.com. To learn more about Holabird Western Americana Collections, visit www.holabirdamericana.com. Updates are posted often.